is pure Self Defence 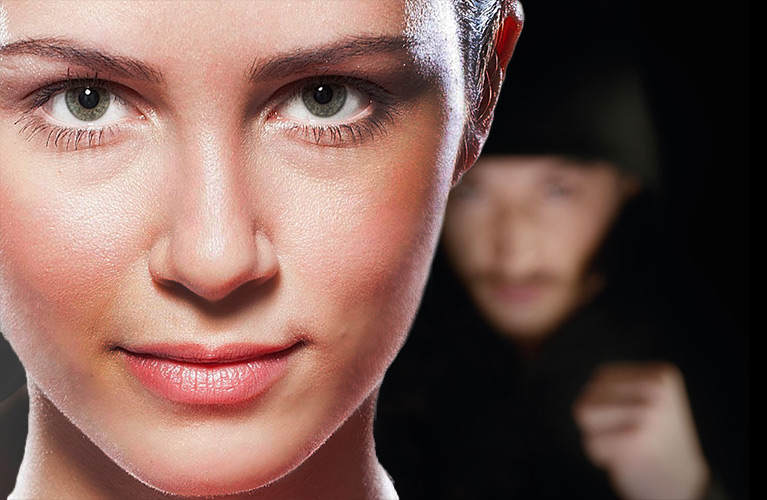 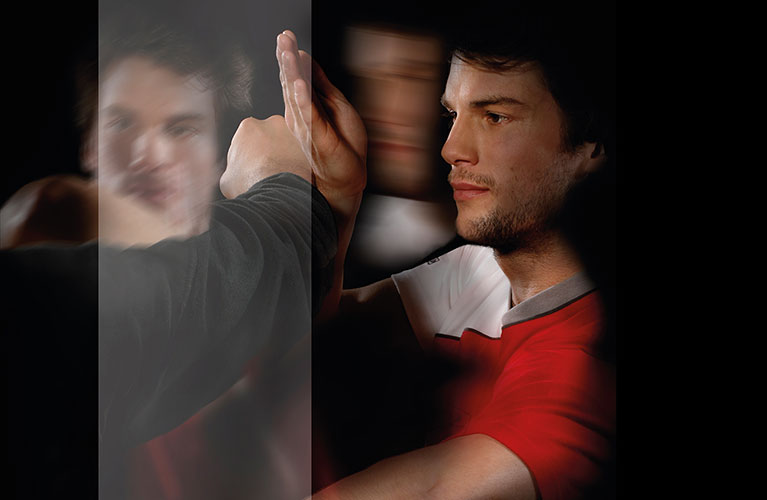 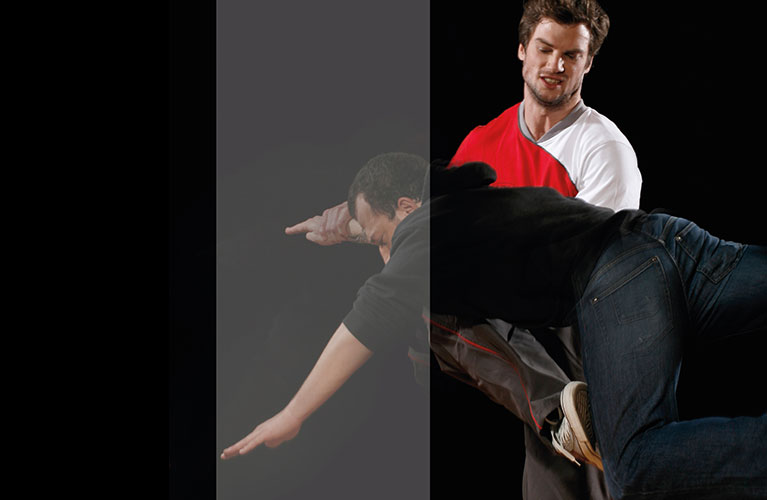 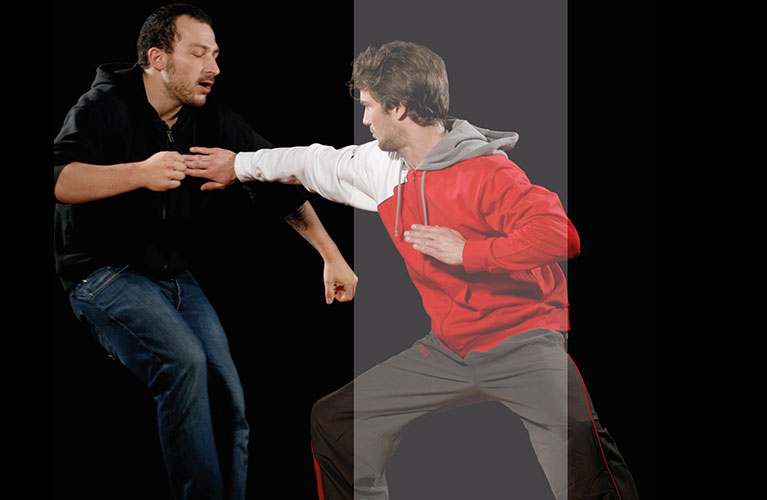 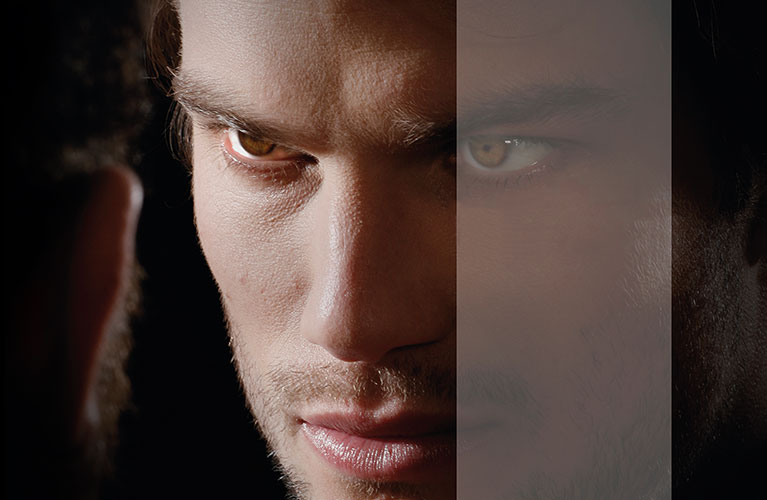 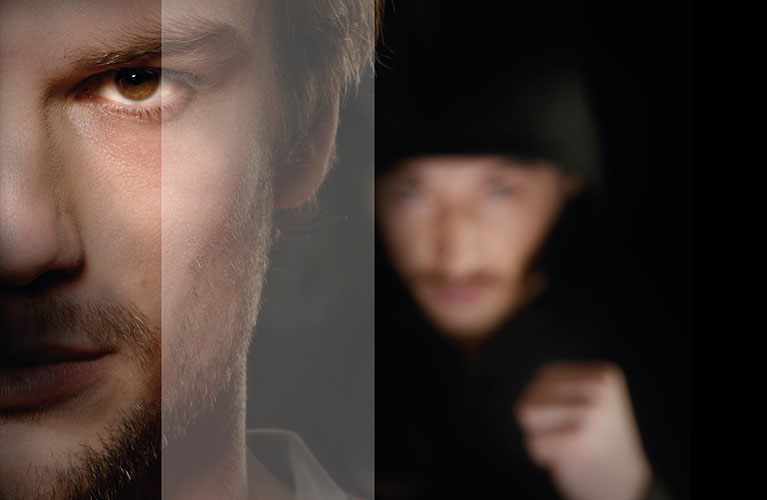 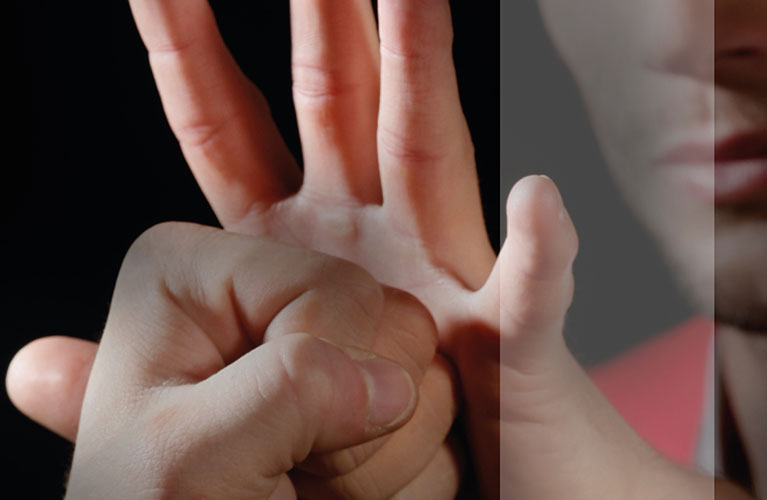 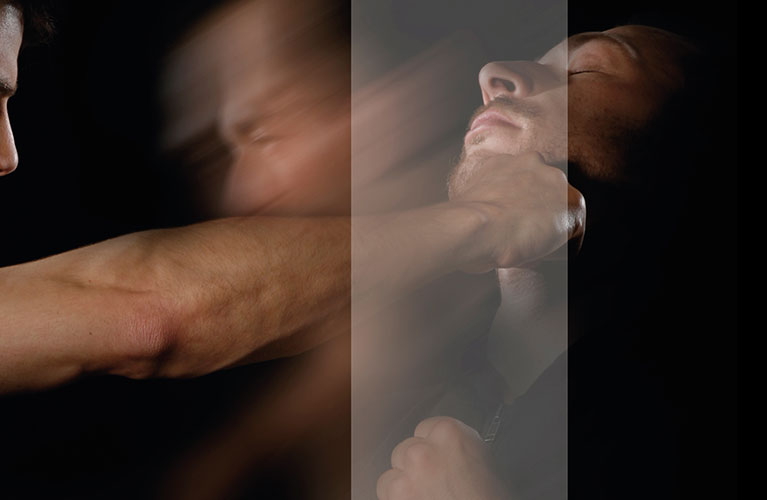 WingTsun is one of the most effective self-defence systems, which aims at physical and mental assertion against bigger, stronger and more athletic attackers in a real life situation.

Who is it for

Anybody should be able to protect oneself no matter the age or the gender. Greatest advantage of WingTsun – it is for everyone, and we mean it!

EWTO WingTsun is a modern, scientific self defense system based on the traditional WingTsun principles. It has unique teaching methods that prepare for realistic self-defence in a relatively short period of time.

Combat sport can get you killed in a self-defencse situation. Combat sport fighting and reality based self defense are two different, find out what the differences are. 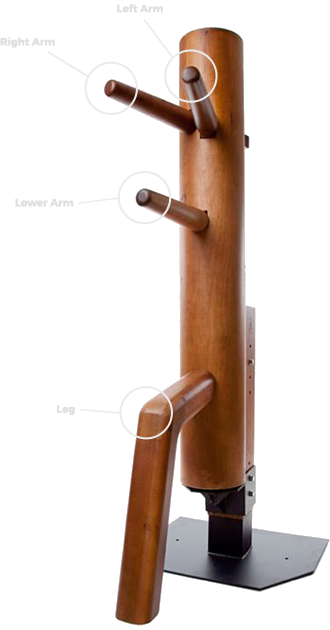 As such EWTO Cyprus is not just a school, but a cumulation of all schools to form the EWTO Cyprus Martial Art & Self-Defence Organisation. Its purpose is to promote EWTO WT and train future instructors who will be opening their own schools all around Cyprus, following the successful model of the EWTO Mother Organisation. WingTsun Instructor, an occupation with a substantial future: teach people from diverse backgrounds and walks of life to fully develop their potential and realize their strength – this will make them more self-confident and create positivity, helping to develop their sense of purpose and focus.

Becoming an instructor will make you more independent – something many crave for the most. At the same time, you will have the opportunity to enjoy financial and social success – a dream which many young (or young at heart) individuals can only fantasize about, but one which you can achieve through some effort.

We have created a profession which offers all of these advantages as well as a solid, marketable and future-orientated foundation, based on more than 40 years of experience in Europe and beyond. This profession is one of an EWTO Instructor. 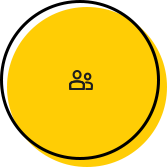 We take pride in our job, and have taught Wing Tsun
to over 60,000 Students World Wide. 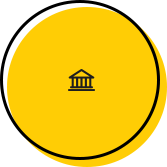 EWTO has schools in many different
countries, with many nationalities. 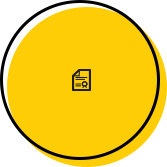 The only Martial Arts you can
study at a University

How to stay safe in Mass Events?

The more people gather at a particular place, the better the mood very often. But with the rising size of a crowd the clear overview fo…

Self-Defence for Women Train your Mindfulness – Gain Self-Confidence – Learn to resist force You want to feel safe? In your city, at ni… 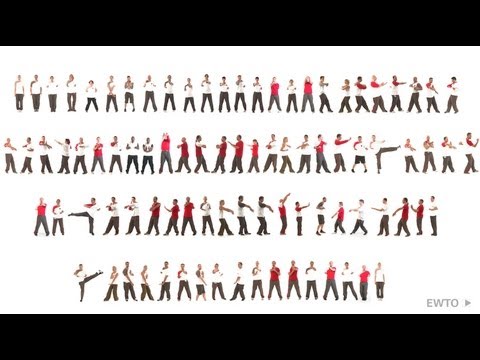 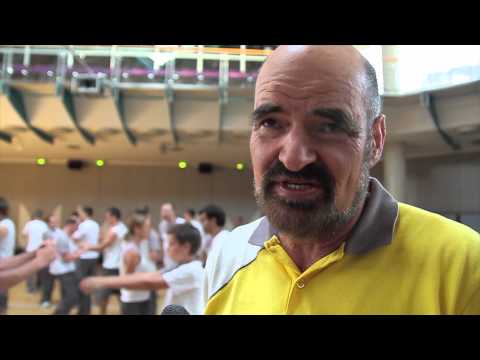 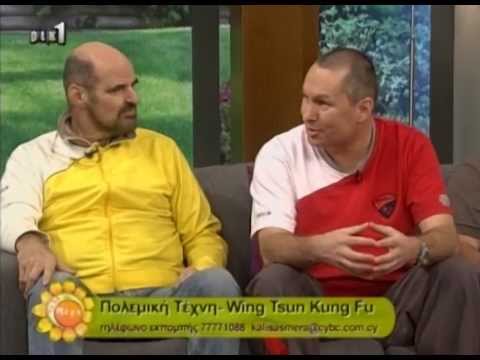 The greatest power of WingTsun is to bring a positive change into everyone’s life. See what our students have to say about their experience with WingTsun

The WingTsun classes are amazing. Teaching self defence from day 1, simulating street fight situations. The classes combines both fitness and self defence practice. Very friendly environment and the motivation and attention from the instructors IS MASSIVE! Absolutely Recommended for someone looking for real self defence and not pointless punching and kicking.

I have been going to WingTsun for over a year! I love it there! I learnt a lot, how to control myself, how to concentrate, express your emotions in moves, how important time and management is, how to fight, how to defend and how to attack! This place is not just for people who want to learn how to defend, it’s for people who want to feel at home, the staff there is very thoughtful, caring and kind, they treat you like your part of their family, if you ever feel down, depressed, unhappy this is the place to go! Talking about the lessons, the teachers there are highly qualified, they spend time with each individual person and they have a personal teaching method for each student, which is guaranteed to work! They also have an exam system with exams that are very interesting as they pass without you noticing them, which is ideal for people who don’t like stress and exams overall due to the tension behind them!

Wingtsun for me has been all about self development, both mentally and physically. I feel that over my period of training I have learnt how to control my body better and how important hard work is for achieving goals. Every improvement in class improves me out of class too.